Turn you smartphone or tablet into a thermal camera with FLIR One (pro).

FLIR One, a Thermal Camera in just a click

Turn your smartphone or tablet into a thermal camera with a FLIR One and the FLIR One APP.

Install the FLIR One APP. Connect your FLIR One to your smartphone or tablet and you’re ready to go!

The ultra-portable Bluetooth speaker that will travel with you anywhere.

The ultra-portable Bluetooth speaker that will travel with you anywhere. 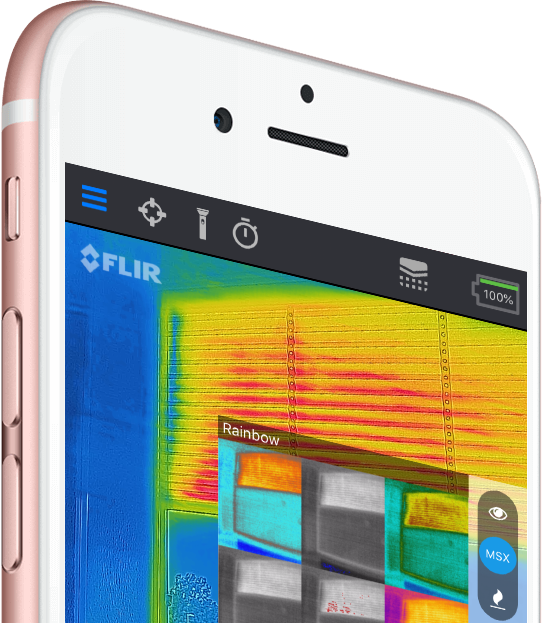 Thermographic camera, Infrared camera or Thermal camera how we like to call it. It’s all the same.

Find your pet in the dark0% 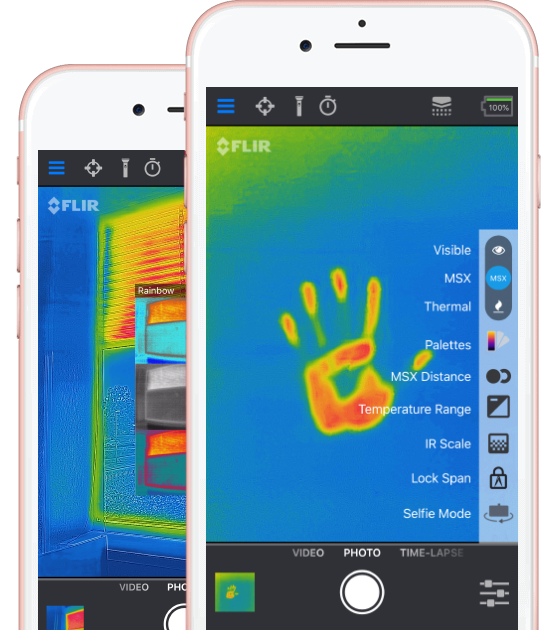 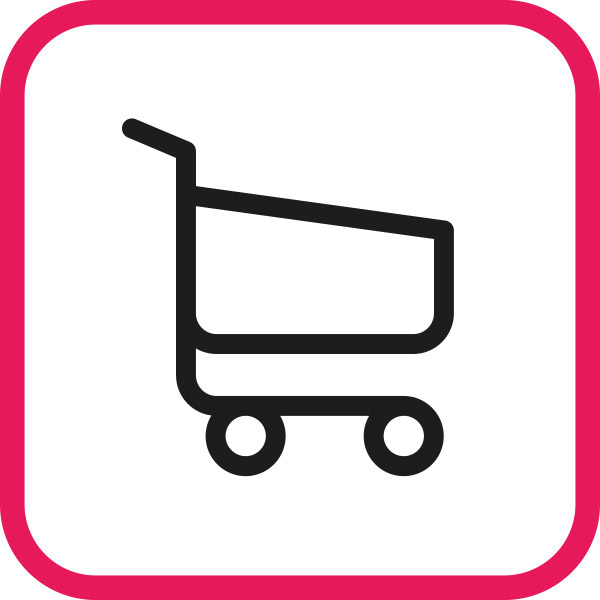 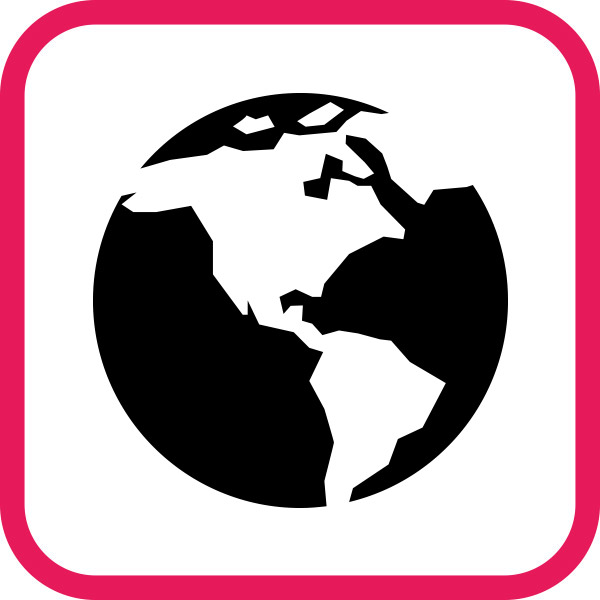 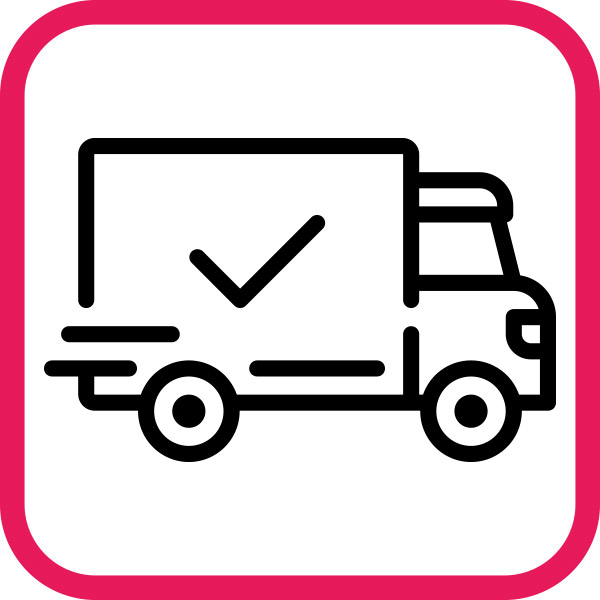 In 2014 FLIR released the first version of the FLIR One thermal camera for your smartphone.

The newest generation of FLIR One’s is the 3th generation.

The year FLIR systems was founded. FLIR Systems is the world’s largest commercial company specializing in the design and production of thermal imaging cameras, components and imaging sensors.